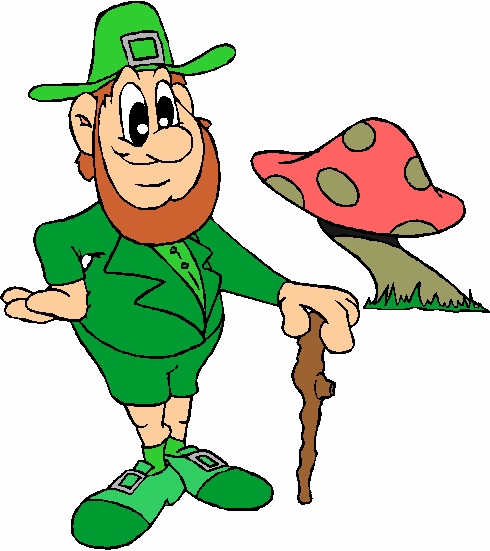 As others have noted, the show doesn't stand above others on the tour, nor does it have any particularly noteworthy versions; but neither are there trainwrecks or bad ones, in fact it's solid GOGD. This is the tour with 9/25 DC & 9/28 Syracuse, and it was followed by 10/9 & 10/10 Oakland with the 'oo, so, tough neighborhood.

First Set. The matrix is preferable for Music Never Stopped, due to mix errors. '77 was the year Sugaree blew big, and this is one of the precursors, building it toward that light. The SBD has channel dropouts for Minglewood, so again you need the MTX. Nicely attacked, but the following Ramble On Rose is not a particularly solid example . The SBD is incomplete for Looks Like Rain. Peggy-O is fine, the last solo doubly so. Crazy Fingers is enjoyable for it's lengthy jam, but the set standout is It's All Over Now. Slow and groovy, its a grower and has become my fave of '76 (there are only 7). Even though Scarlet is not as good as 9/25 (or 10/9 or 10/14), it's still a nice set cap, with a fine jam section.

Second Set. Lazy Lightnin' is an odd set launcher, but hang on for this Supplication. Yes, perfect ones in '76 are as common as official tour Ts on a parking lot poseur, but this flows. On the SBD, the end is slightly cut from Musta Been. Check out the tight and snaky leads on the great Samson, with Jer focusing on adjacent frets. Saint Stephen is awesome; unfortunately the left channel drops out on the SBD, so use the matrix. Before going into NFA, Jer whips out a unique, 2min 30sec jam, then spends 5 min in a we're-starting-NFA jam. Not Fade itself is a vampy version. The rest is average-to-below-average '76, rounding home with a shaggy Dew (where you'll want the MTX again because the SBD ends early).

SOURCES: The Dusborne matrix is not nearly as dry as the SBD for the first set, and it smooths over the mix errors, through El Paso. The gans-cribbs SBD has poor mix and poor balance for the first set, better for the second. For Crazy Fingers through Samson sbd_18107 is the best source. The AUD runs slightly slow. Scarlet is on Spirit of '76.
Reviewer: c-freedom - favoritefavoritefavoritefavorite - August 10, 2017
Subject: Wharf Rat
This Matrix version of Wharf Rat is way freakin' better than the Soundboard and is 100% proof to me that it was the sound board recording not the band that was lackluster on this evening.
Reviewer: lilrichwhiteboy - favoritefavoritefavorite - January 14, 2017
Subject: Difficult Review for a Beautiful Matrix
Being of two minds on this show, this has got to be one of the most difficult reviews I have ever written. And my quandary is compounded by Dave having produced such a beautiful matrix. Java Master used the word “lackluster” in the other Lemieux/Cribbs upload, and I would have to agree, giving this overall performance 2 ½ stars. If Mr. Usborne hadn’t done such a good job on the production, lifting the overall product to 3 ½ stars, I probably would have passed over this evening’s offerings altogether. But I’ve kept half of the show, so I can not - not - recommend a portion of this evening’s offerings. Dave's magic bumps some of this show into collectible status.

Although Bobby's mic is a bit high in the mix at the beginning, the show starts off nicely with TMNS and Sugaree but, El Paso, Peggy-O, and Crazy Fingers were the only other curiosities that grabbed my attention in the first set. I ended up custom mixing El Paso after Sugaree to make a nice opening troica; while fading in a decent Peggy-O from Crazy Fingers since Fingers going into It’s All Over Now rubbed me the wrong way. I wanted something sweeter, and Peggy fit the bill nicely.

The toughest part of this review is the second set. I’m always jazzed about St. Stephen > NFA but, the NFA is only average-good going into a listless Wharf Rat and average Dew (only three done in forty-one '76 shows). Some might call this a mellow show. I call 1974 “mellow.” I'd call this “uninspired”... which BTW, isn't saying it's a "bad" show. It's just not an above average or exceptional one for '76. But in saying that, severely truncating Drumz (as I always do) and having kicked out R&R to splice in the rare Dew oncore after the St. Stephen Reprise - the run of St. Stephen > Jam > Drumz > WR > NFA > St. Stephen Reprise > Dew is just too irresistible to ignore (I had to speed up WR quite a bit in Soundforge simply because it dragged so much).

I’m adding three custom mixed sections of this show to my iTunes listings and probably place it in the bottom half of the collection. But again, in saying that, loving ‘76 as much as I do, it’s still worthy of being there nonetheless. And to be crystal clear, 3 ½ stars in 1976 is worth five stars compared to anything done after 1982. Thanks again Dave for a very well done matrix. Partially recommended show.